Faro airport for those who will be arriving at Faro Airport will have for starters be greeted by the beauty of the the Ria Formosa and long stretches of golden sand beaches that our region was to offer to your holiday, not out of extraordinary but been remodeled to a more modern line, offering comfort and practicality for your arrival or departure Faro airport is located in the central algarve 3 hours from Lisbon and 2 from Seville.
The city of Faro is the major city of the Algarve region of southern Portugal, a region world-renowned for its incredible year-round weather, great coastline, food and welcoming people.

Faro Airport After the latest renovations and improvements

The main flight companies that is landing in Faro Airport are:

Faro is pretty much a working-city even though it’s a very lively city (see what to do in Faro) and most travelers flying to the region will only be passing through, because they’ll be landing here and then heading to the accommodation, resorts or golf courses of their choice. Being such an established Region and tourism being a vital part of the economy, you can find transfers services such ourselves ready and willing to take you to your Algarve destination.

FacebookTwitterLinkedin
Categories: What to do in Faro
Tags: Algarve

We, at “Cascatas Transfers” have as our mission, to ensure that your trip until you get to your destination, is peaceful and safe, so that your only worry is to sit back and enjoy the journey.

What matters most, our opinion. 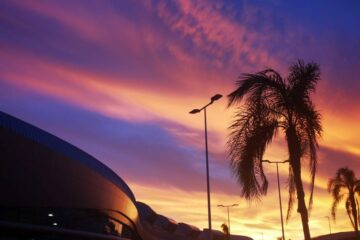 Holiday in 2021 to Portugal anyone? 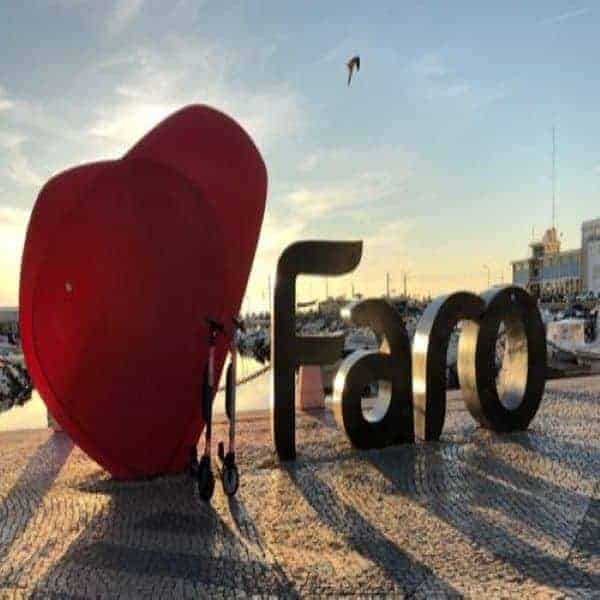 5 things to do in Faro The best golf courses in the Algarve

The best golf courses in the Algarve Most visitors pick the ever sunny Portuguese shores of the Atlantic for a multitude of  reasons: for a welcoming holiday with endless days at the beach, for peace Read more…

We use cookies on our website to give you the most relevant experience by remembering your preferences and repeat visits. By clicking “Accept”, you consent to the use of ALL the cookies.
Cookie settingsACCEPT
Manage consent

This website uses cookies to improve your experience while you navigate through the website. Out of these, the cookies that are categorized as necessary are stored on your browser as they are essential for the working of basic functionalities of the website. We also use third-party cookies that help us analyze and understand how you use this website. These cookies will be stored in your browser only with your consent. You also have the option to opt-out of these cookies. But opting out of some of these cookies may affect your browsing experience.
Necessary Always Enabled
Necessary cookies are absolutely essential for the website to function properly. These cookies ensure basic functionalities and security features of the website, anonymously.
Functional
Functional cookies help to perform certain functionalities like sharing the content of the website on social media platforms, collect feedbacks, and other third-party features.
Performance
Performance cookies are used to understand and analyze the key performance indexes of the website which helps in delivering a better user experience for the visitors.
Analytics
Analytical cookies are used to understand how visitors interact with the website. These cookies help provide information on metrics the number of visitors, bounce rate, traffic source, etc.
Advertisement
Advertisement cookies are used to provide visitors with relevant ads and marketing campaigns. These cookies track visitors across websites and collect information to provide customized ads.
Others
Other uncategorized cookies are those that are being analyzed and have not been classified into a category as yet.
SAVE & ACCEPT

our services on display Dismiss